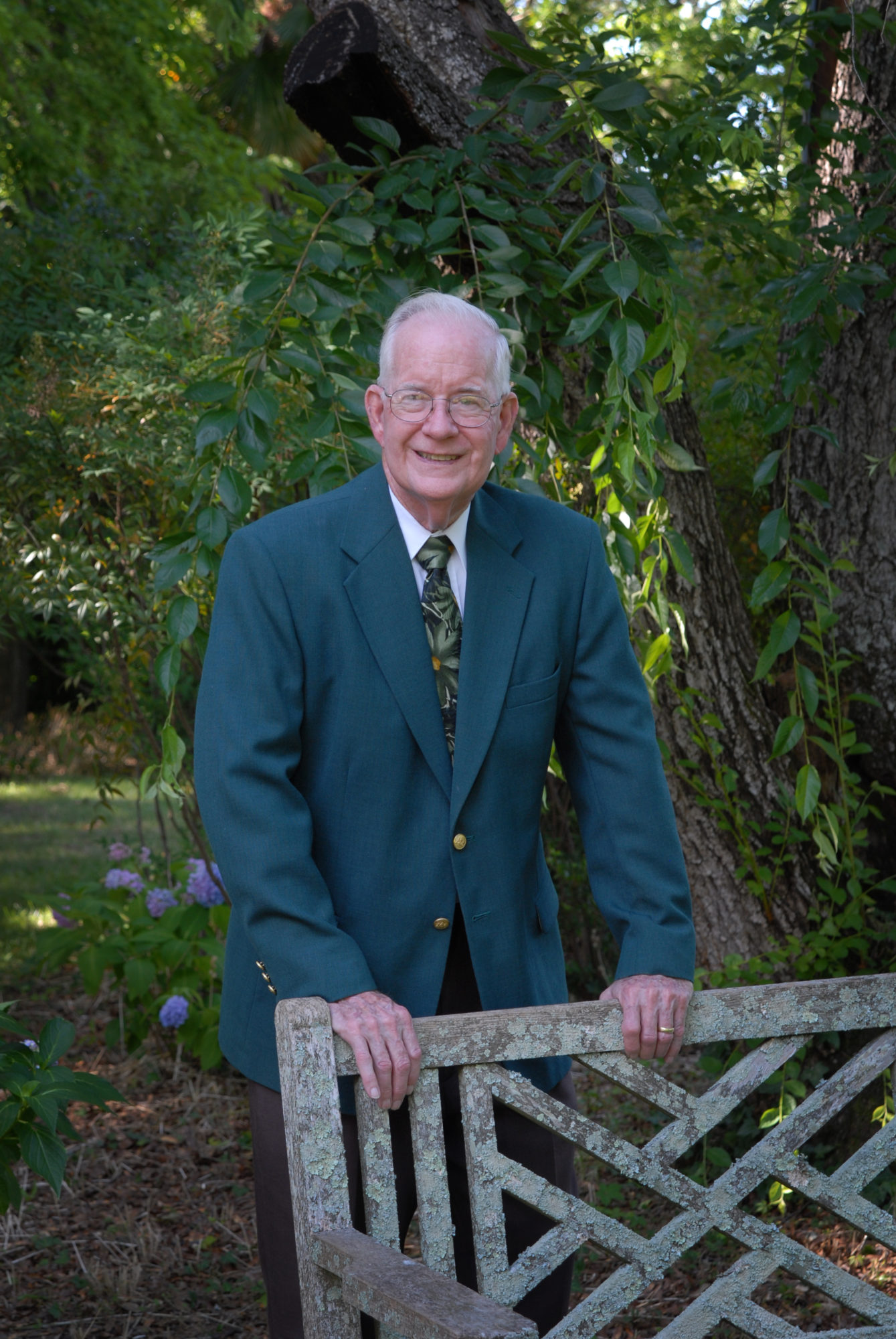 Irvin Cauthen always felt a calling to community service and outreach. Most of this stems from his upbringing in Lakeland, Florida, where he was raised in his father’s general store. The store provided a needed service to the local community for groceries, gas, and livestock for community members and travelers.  Some customers were more fortunate than others and it was not uncommon for terms to be extended or forgiven for those in need.

Irvin graduated with a double major in engineering and business from the Georgia Institute of Technology. Irvin would meet his soon to be wife Jorene while he was at Georgia Tech and they were married on his graduation day! Directly out of college, Irvin was hired to work for NASA in Cape Canaveral, working on rocket designs and propulsion systems. After some time, Irvin felt a calling to return to his roots and enter the convenience store business by partnering to open Quick Way Stores. Irvin and his family later moved to the upstate of South Carolina and launched Plez U Food Stores.

Since then, Irvin has been active in the Anderson community serving on many local boards and assisting religious and philanthropic endeavors. Irvin and Jorene are members of First Baptist Church where they have been active for more than 40 years. Irvin cheers on the Georgia Tech Yellow Jackets and the Clemson Tigers and is an avid fan of the Atlanta Braves.

This past year, Irvin was quoted “We all need to do something for others while we can on this earth.”  This simple and humble philosophy of putting others before himself is something we can all aspire to emulate. Irvin and Jorene have created a ripple effect that will benefit the community for many generations to come.

Mr. Cauthen joined the Foundation Board of Directors in January 2006 and served continuously until September of 2019 when he was unanimously elected Board Member Emeritus. In January of 2019 Irvin and Jorene donated the largest single gift to the Foundation in the history of our organization.