Since 2002, using objective, data-driven analysis, Charity Navigator has awarded only the most fiscally responsible organizations a 4-star rating. In 2011, Charity Navigator added 17 metrics, focused on governance and ethical practices as well as measures of openness, to its ratings methodology.  These “Accountability & Transparency” metrics, which account for 50 percent of a charity’s overall rating, reveal which charities have “best practices” that minimize the chance of unethical activities and whether they freely share basic information about their organization with their donors and other stakeholders.

“Foothills Community Foundation’s coveted 4-star rating puts it in a very select group of high-performing charities,” according to Michael Thatcher, President and CEO of Charity Navigator. “Out of the thousands of nonprofits Charity Navigator evaluates, only one out of four earns 4 stars — a rating that demands rigor, responsibility and commitment to openness. Foundation donors should feel much more confident that their hard-earned dollars are being used efficiently and responsibly when it acquires such a high rating.”

Four-star rating and other information about charitable giving are available free of charge on www.charitynavigator.org. 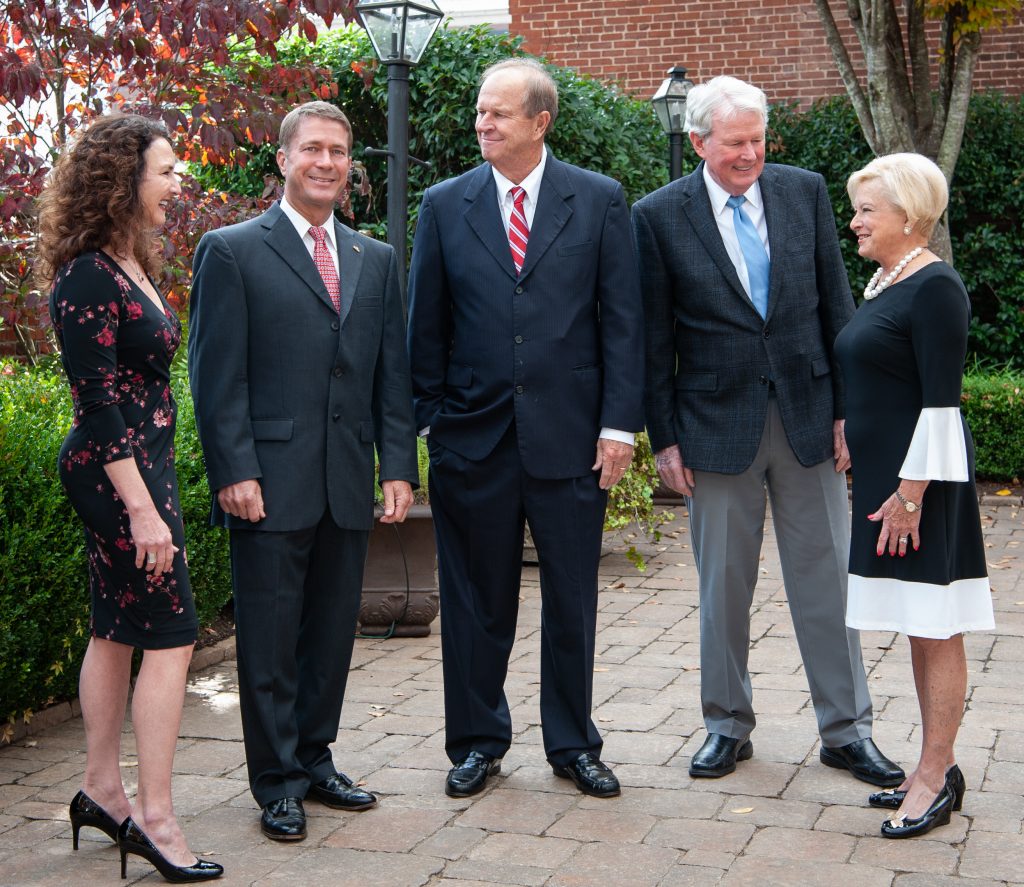