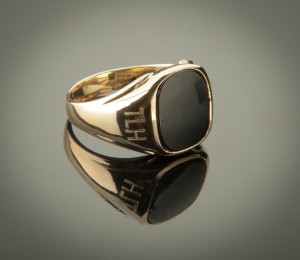 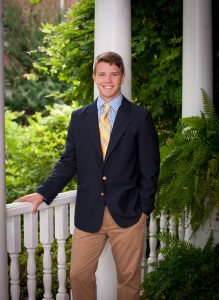 The Prince Memorial Ring is funded annually by contributions from descendants who continue the tradition of recognizing “strong character, including honesty, integrity and consideration of others.” Foothills Community Foundation is proud to administer the Prince Memorial Ring Fund. Contributions to the fund may be made to P. O. Box 1228, Anderson SC 29622 or online by using the DONATE button.