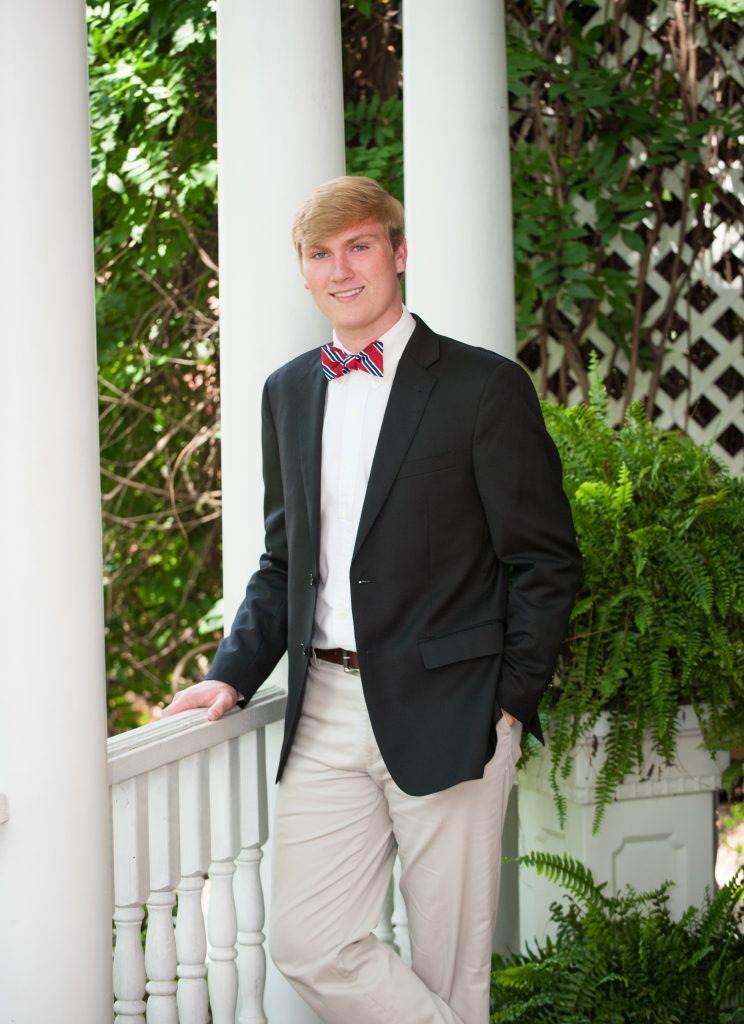 This year, students at T. L. Hanna High School selected Benjamin Eaves to receive the 2018 Prince Memorial Ring. Mr. Eaves will attend the University of South Carolina where he plans to major in nursing.  While at Hanna, Ben has been a part of the Lacrosse team and served on the student council. Ben is also an Eagle Scout from Troop 215.

The Prince Memorial Ring is funded annually by contributions from descendants who continue the tradition of recognizing “strong character, including honesty, integrity and consideration of others.” Foothills Community Foundation is proud to administer the Prince Memorial Ring Fund through a permanent endowment established by the third generation of direct descendants of Samuel L. Prince. 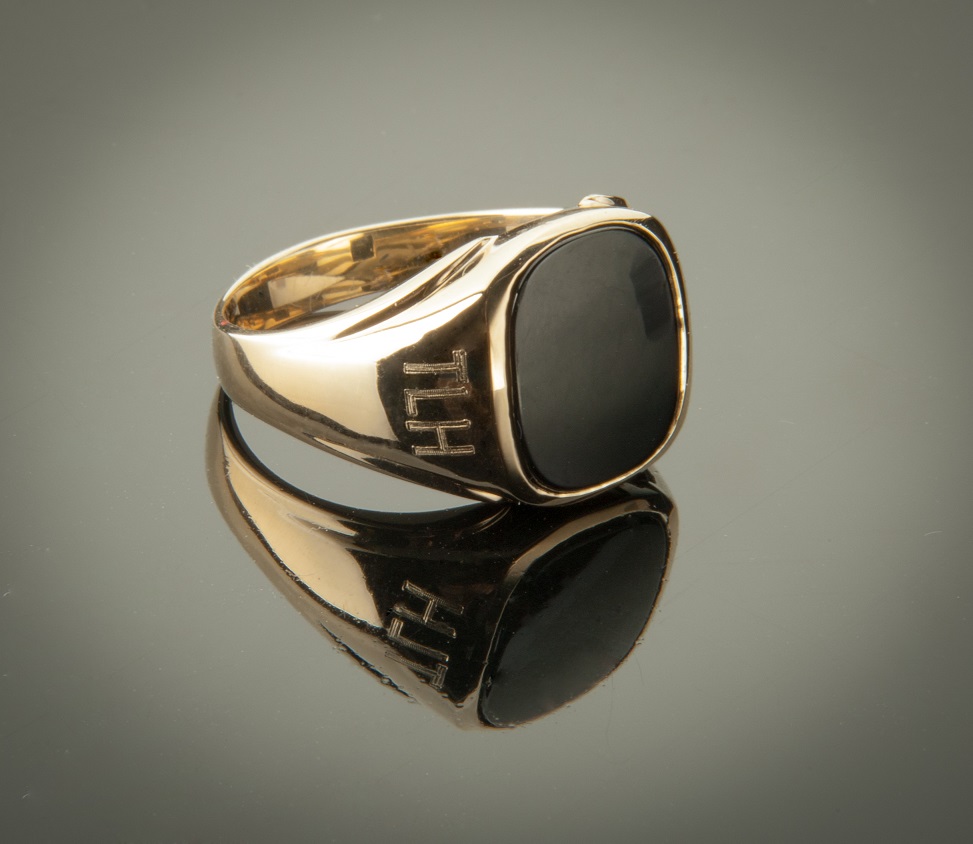