There was a roar over Anderson on October 19th as tens of thousands of spectators gazed at the skies over the Anderson Regional Airport. Former commercial pilot and Vietnam veteran Bill Trent and his wife Jo demonstrated their love of aviation by helping to bring this event to  their community.

Foothills Community Foundation partnered with a local group of dedicated volunteers to make the event possible.  As presenting sponsors, the Trents led the way in giving, prompting many local businesses, community members and friends of aviation to provide the necessary funding. “I hope a show like this makes young people want to get into aviation, just like I did,” said Trent.

This year’s show featured the FA-18 Super Hornet “Rhino” by the US Navy’s Tactical Demonstration team and the Special Forces Association Parachute Team by active duty military and retired military parachute jumpers.  “We’ve already started the conversations about next year, but ‘next year’ for planning purposes is 2018,” explained Butch Jones, an Airshow committee member. 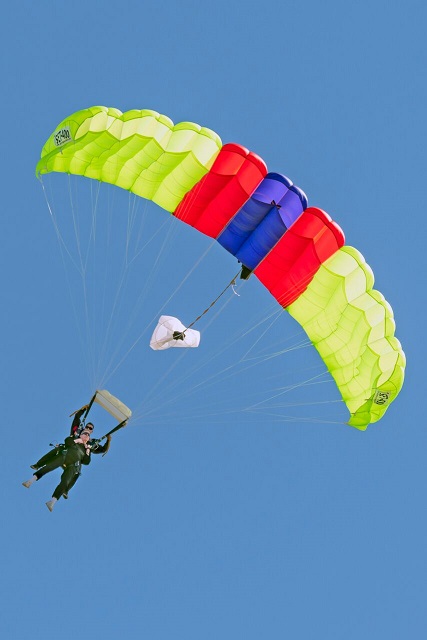