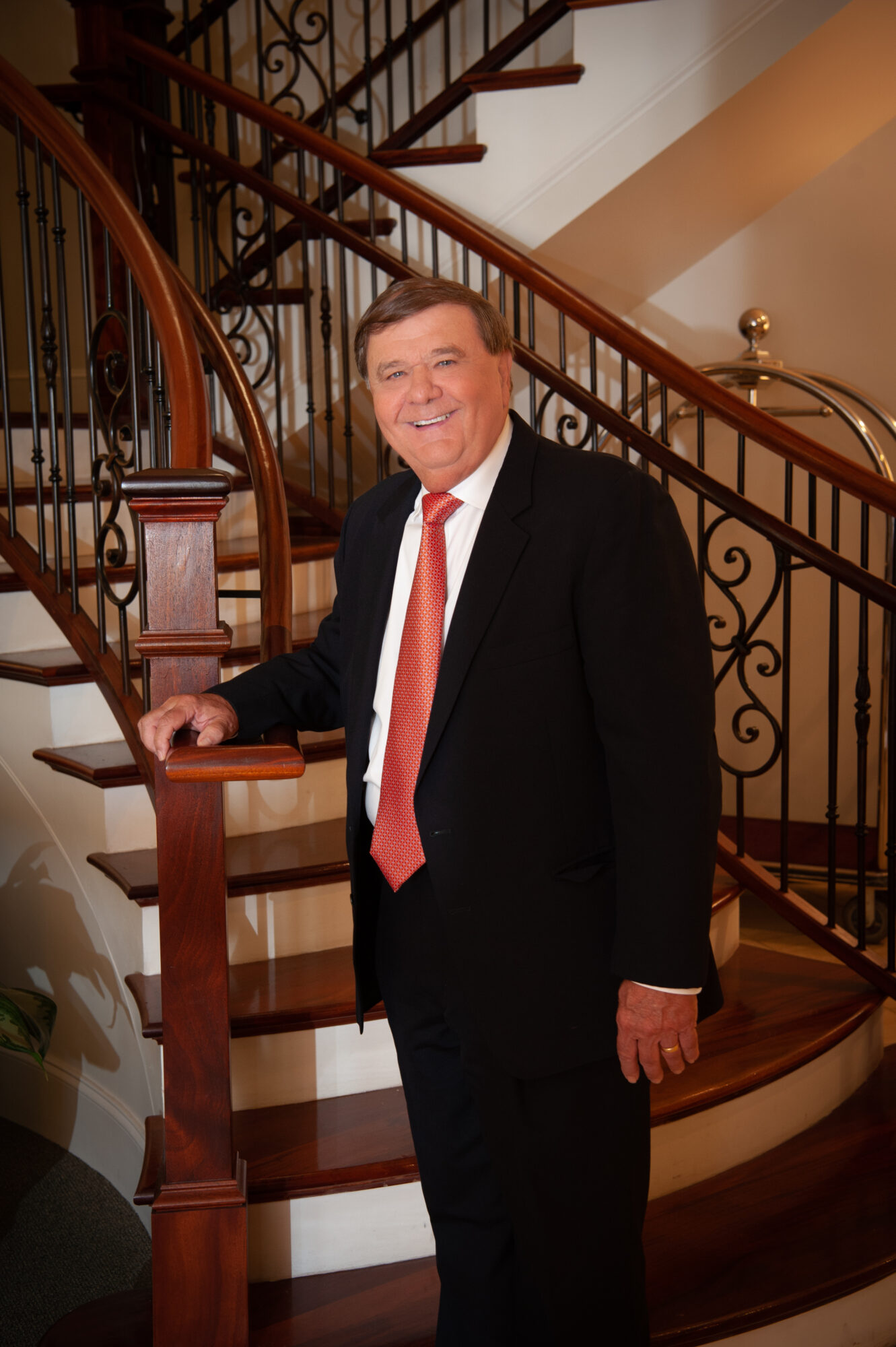 Steve Kay grew up in rural Anderson County in a farming, textile family. Working on the farm and later at Riverside Abney Mill, he learned early about hard work and earning his own way.

On his 18th birthday Steve was given the opportunity to work at Hill Electric Company. Twenty-two years later he became owner of the company upon the retirement of founder Bob Hill. The company continued to grow, and Steve worked toward passing the company on to another generation as the opportunity had been given to him. Receiving opportunity and then passing it along has been the force behind Steve’s philanthropic efforts and the signature of his community impact.  Believing that his financial success in building a business should not be stored in stocks or bonds but rather be used in rebuilding the downtown Anderson that he grew up in.

Someone said that Steve had “patient money” …. that was a requirement in early downtown development. It’s been almost another 20 years of investing, and the results are obvious as we all enjoy our vibrant downtown Anderson.

Steve is a graduate of Belton-Honea Path High School and Clemson University. He has served on many of Anderson’s community boards including the Jaycees organization, the Anderson Youth Association, Anderson Arts Center, the TBA 100 and Foothills Community Foundation. He has made contributions to TL Hanna Memorial Stadium and the Anderson Arts center along with the development of The Bleckley Inn that has served as a catalyst for downtown development.