Foothills Community Foundation is pleased to announce the 2016 recipients of the Jonny A. Lyons Memorial Scholarship.  A bequest from Mrs. John Joseph Lyons provides scholarship assistance to graduating high school seniors who are descendants of former Orr-Lyons Mill employees. The Orr-Lyons Mill was a cotton spinning and weaving plant that was founded in 1899 and continued to operate until 1990.

The three recipients of the Lyons Scholarship for 2016 are Benjamin R. Jones, Russell Easton Smith and Jamar Willingham.   Mr. Jones is a T. L. Hanna graduate who will attend the New England Conservatory of Music in the fall.  Both Mr. Smith and Mr. Willingham are 2016 graduates of Crescent High School.  Mr. Smith has enrolled at Clemson University, while Mr. Willingham will begin his college career at Lander University. All three young men descend from employees of the Orr Lyons Mill.

Through the Lyons Memorial Scholarship Fund, Jonny Lyons’ legacy will live on in perpetuity and reflect her fondness for the family members of employees associated with the former textile mill.  Each recipient receives a $2,000 scholarship from Foothills Community Foundation. 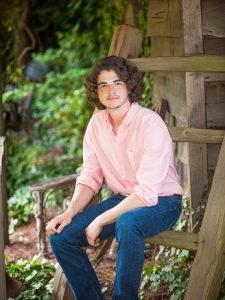 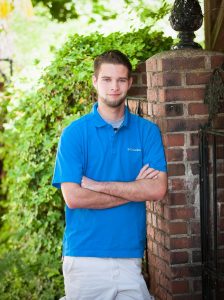 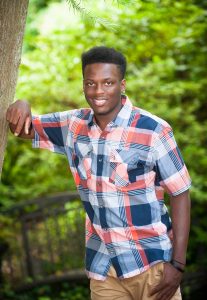