Foster Honored for Service to Foundation 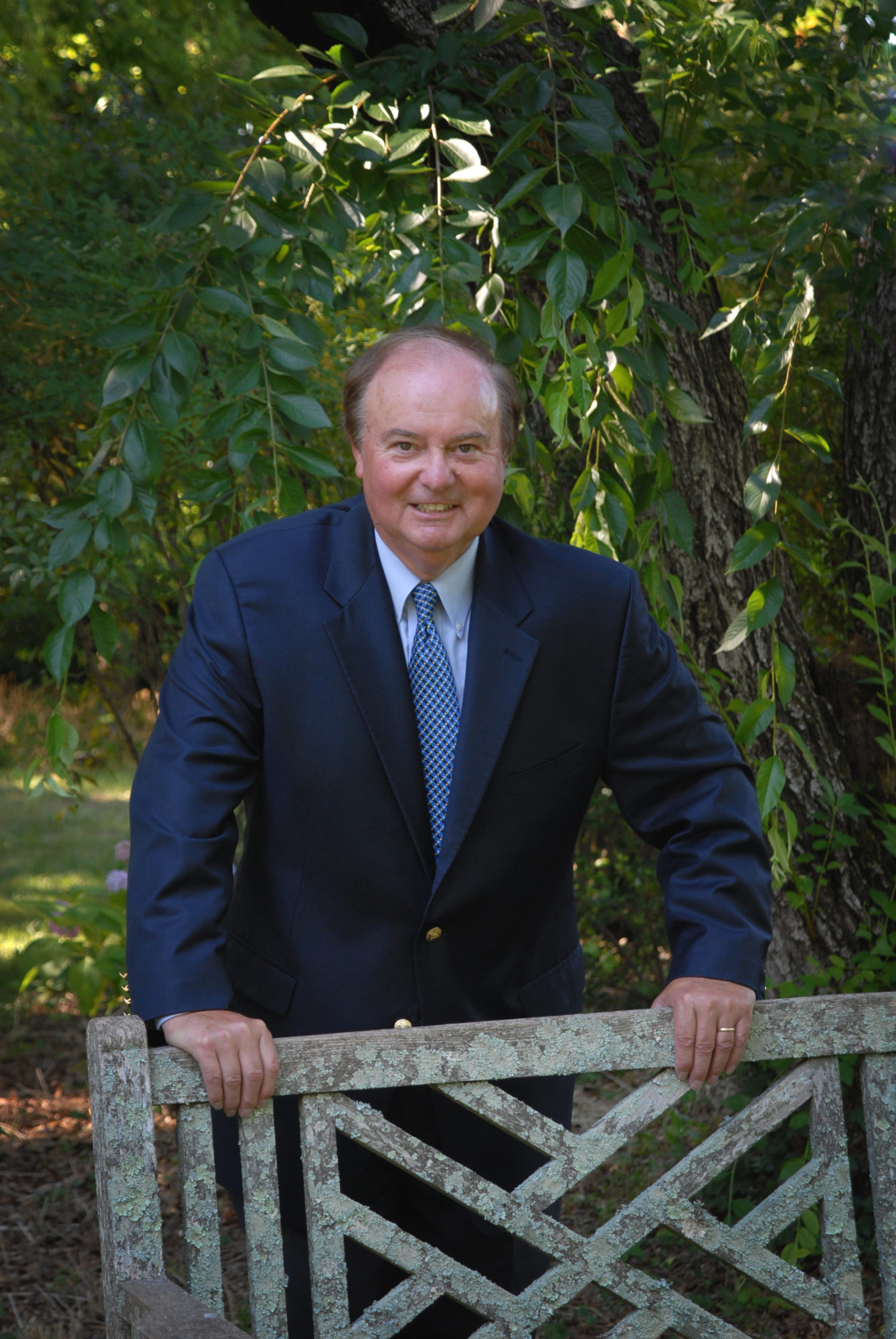 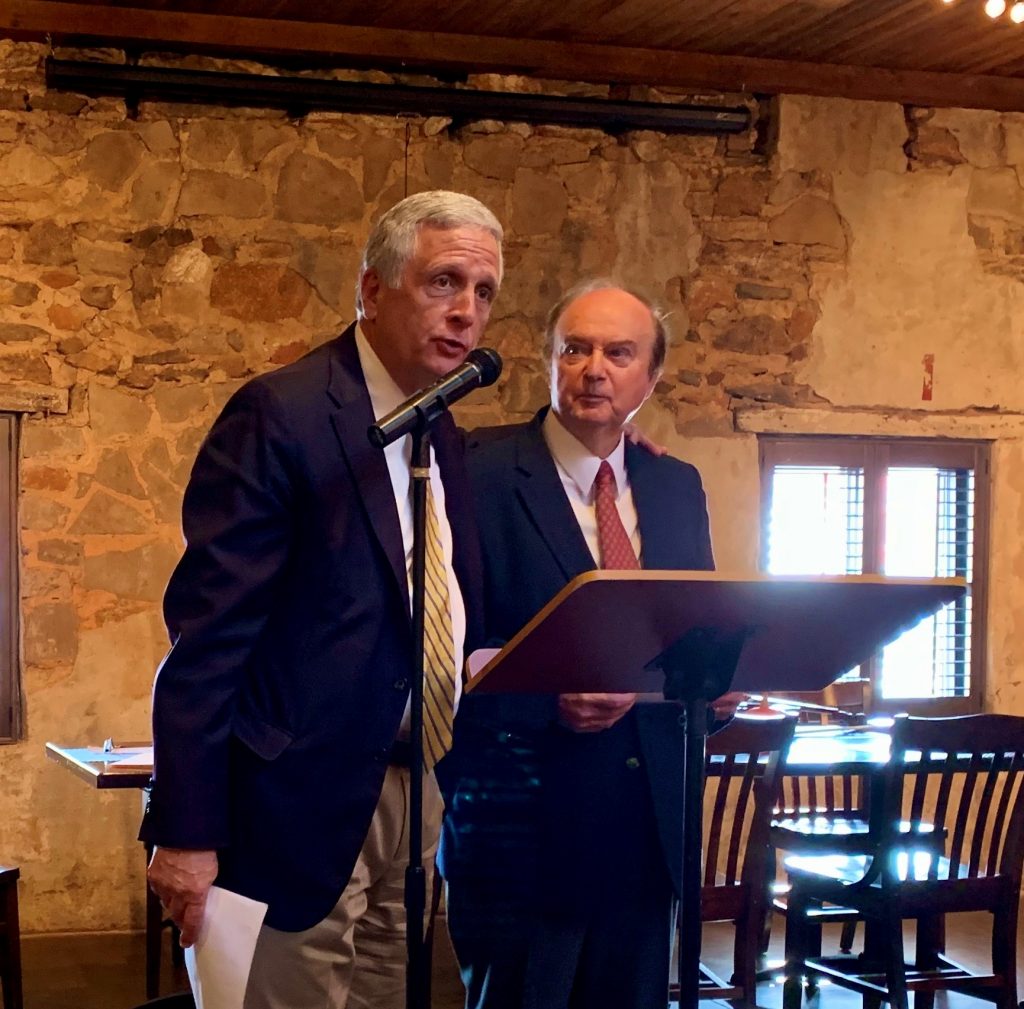 Foothills Community Foundation honored founding board member Fred L. Foster at its annual meeting on November 19th.  A retired newspaper publisher, Foster has served on the board of the Foundation since 1999, was instrumental in the formation of the community foundation and its qualification for the matching bequest from the William Law Watkins estate. Foster is departing the board at the end of the year.

A native of Maine, Foster attended the Salvation Army Seminary and was a commanding officer in the Salvation Army before turning to a career in the newspaper industry in 1965. He held management positions at newspapers in Oswego and Utica, NY, Manitowoc, Wisconsin, Cincinnati, New Jersey, Texas and Virginia.   Locally, Mr. Foster has been recognized for his work with many community improvement organizations including AnMed Health, the Salvation Army, the Brighter Christmas Fund, Partners for a Healthy Community, the Gambrill Foundation, the Anderson County Development Partnership and the Anderson Area Chamber of Commerce.  Foster received the prestigious Burleigh Award from the Scripps Howard Foundation and donated the proceeds to Foothills Community Foundation. In 2004, Foster was named the United Way’s Communitarian of the Year.

John Miller and Robert Rainey expressed their appreciation to Fred for his two decades of service to the Foundation and shared memories of his numerous contributions. Foster served two terms as board chairman, authored the Bylaws, secured crucial funding, promoted the Foundation’s mission in the community and provided meeting facilities for the board. Foundation President Dean Woods assured those present that Mr. Foster would be sorely missed. 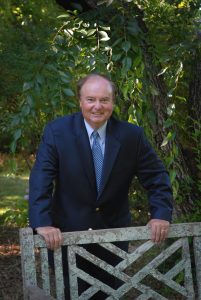