Ann Friend – A Legacy of Giving 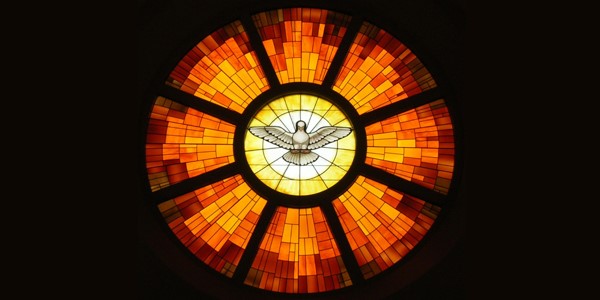 A life-long resident of Anderson and a member of St. Joseph’s Catholic Church, Ann Friend gave freely of her time and talents.  A Duke Energy retiree, Ann was the first recipient of the Robinson Citizen Award for community service. She passed away on September 12, 2015 at the age of 83.

Foothills Community Foundation Board Chairman Lujack Orr explained “Ann Friend wanted to honor the church that she loved even after her death”.  Two funds have been established through a bequest in Miss Friend’s will; one honoring her twin brother Father Francis A. Friend, the other fund is named for the donor’s mother, Irene B. Friend.

This bequest has been placed into two funds at the Foundation that are invested over time.  Earnings from the funds will be used by St. Joseph’s Catholic Church to recognize members of “The Hilltoppers” in accordance with her final wishes.  Foundation President Dean Woods pointed out “When you make a charitable bequest in your will through the Foothills Community Foundation, we establish a fund to benefit the community long after you are gone, and it becomes your personal legacy of giving.”